The United Nations General Assembly proclaimed March 8 as an official UN holiday for women's rights and world peace, and Webapp.io wants to celebrate that.

A Techjury report stated that of all the technology jobs in the world, 25% are held by women. The ratio of men to women in engineering is 5:1. 57% of all professional occupations in 2017, held in the U.S were by women.

The share of women in tech has been growing in the past few years and these developments are critical to the industry’s continued growth. Enabling more women to enter the Tech space, doesn’t just help women, but would benefit all individuals in the shared space.

In honour of International Women's Day, your friends here at Webapp.io have featured two of the many amazing women in tech, we have the privilege of working with:

"Why did you decide to pursue a career in tech and what advice would you give to the women feeling discouraged?", Ariane Fairlie, a Full Stack Developer at Disco was asked:

I began my career in tech in an unconventional way (although I think stories like mine are becoming increasingly common). My background is in Fine Art, but a couple years ago, I realized that my core passion is to build/create in service of others, and that really broadened possible paths for my career. One bootcamp, an awesome internship, and a serendipitous recruitment message later, (not to mention a lot of really hard work), and I'm working as a full stack developer! Web development was a natural choice for me because I can create collaboratively with my team, I get to build things that people use every day, and I’m constantly learning and growing through my work. I’m incredibly lucky to be in the role I’m in now at Disco because the team I work with is so knowledgeable and generous in that knowledge. Even more than that, we have fun building a product we believe in! So I know I’ve found the right path for me. I hope young women are feeling empowered to participate in this industry, but to anyone feeling discouraged, I’ve been there, and I still question my abilities sometimes. As much as you can, I think it’s important to bolster your confidence so you can contribute your best, and always keep trying to learn and grow! There are companies/managers/mentors/colleagues/peers out there who will recognize your strengths, and help you build on your weaknesses.

Eleanor Rumsey, a Software Engineer at Fellow was asked "Why do you think it's important for more women to join the tech industry and do you have any advice for those feeling discouraged?"

Women should join the tech industry because it’s fun! I think a lot of people, including me, get stuck on the idea of “I could never do that, it’s hard”. I never saw myself working as a software engineer and I stumbled into it after trying a few other things that weren’t for me (I wanted to be a hairdresser in high school). It is an intimidating field to get into as a woman, and the only way to fix that is to get more women into it. I used to be scared of sounding stupid but I realised that my over-confident peers often didn’t know anything more than I did. If you’re feeling discouraged, you should know that everyone feels that way sometimes.

Here are influential women in tech you should follow today: 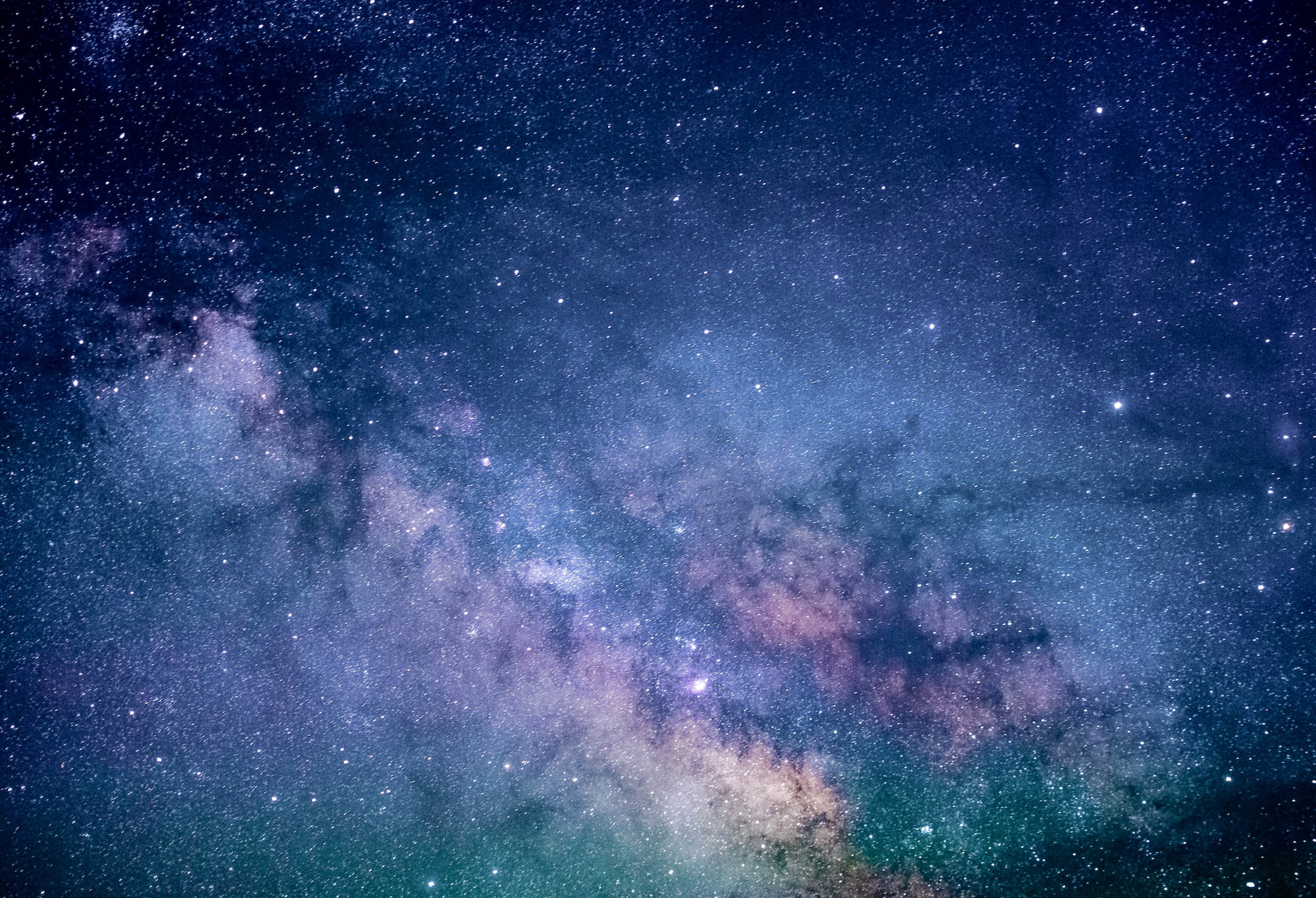 When we created webapp.io, our goal was to help software development teams and their companies spend less time waiting for E2E tests to pass and more time developing meaningful Over the past few months, webapp.io has been working on exciting new features for all of you! It's time we loop you in on the insider news👀 The team