Sheertex is an innovative e-commerce fashion company. Started in 2017, CEO and serial entrepreneur Katherine Homuth and her team created the world's first indestructible pantyhose made out of the same material as bulletproof vests. They have thousands of happy customers and was even named one of TIME's 50 Best Inventions in 2018.

We sat down with Sheertex's Director of Consumer Technology, Aidan Nulman to learn more about how they're using webapp.io to support the rapid growth of their e-commerce company. As Sheertex is a vertically-integrated manufacturer, their mission is to leverage technology to enable consistent customer experiences. For example, using consumer behavioral data to inform production of how much of a product they should produce to support sustainable fashion practices.

Tech stack: Prior to Aidan's leadership, the company ran solely on Shopify. However, rapid e-commerce growth meant they had outgrown some of Shopify's theming capabilities. Now, they're moving towards a trending "headless Shopify" approach, where the platform acts as a Content Management System (CMS) backend for the React site they are building out using Next.js and TypeScript. In this way, marketers and merchandisers can still manage the e-commerce store without being technical.

Testing specifically, they use Storybook (UI tests), TestCafé (acceptance tests), Mocha (unit and integration tests) and a custom A/B testing rig. They are using git for revision control, hosted on GitHub. webapp.io is used to orchestrate these test applications.

When they were choosing webapp.io:

Why CI for e-commerce? Aidan says it's important for Sheertex to deliver "whimsical and stable shopping experiences to customers." 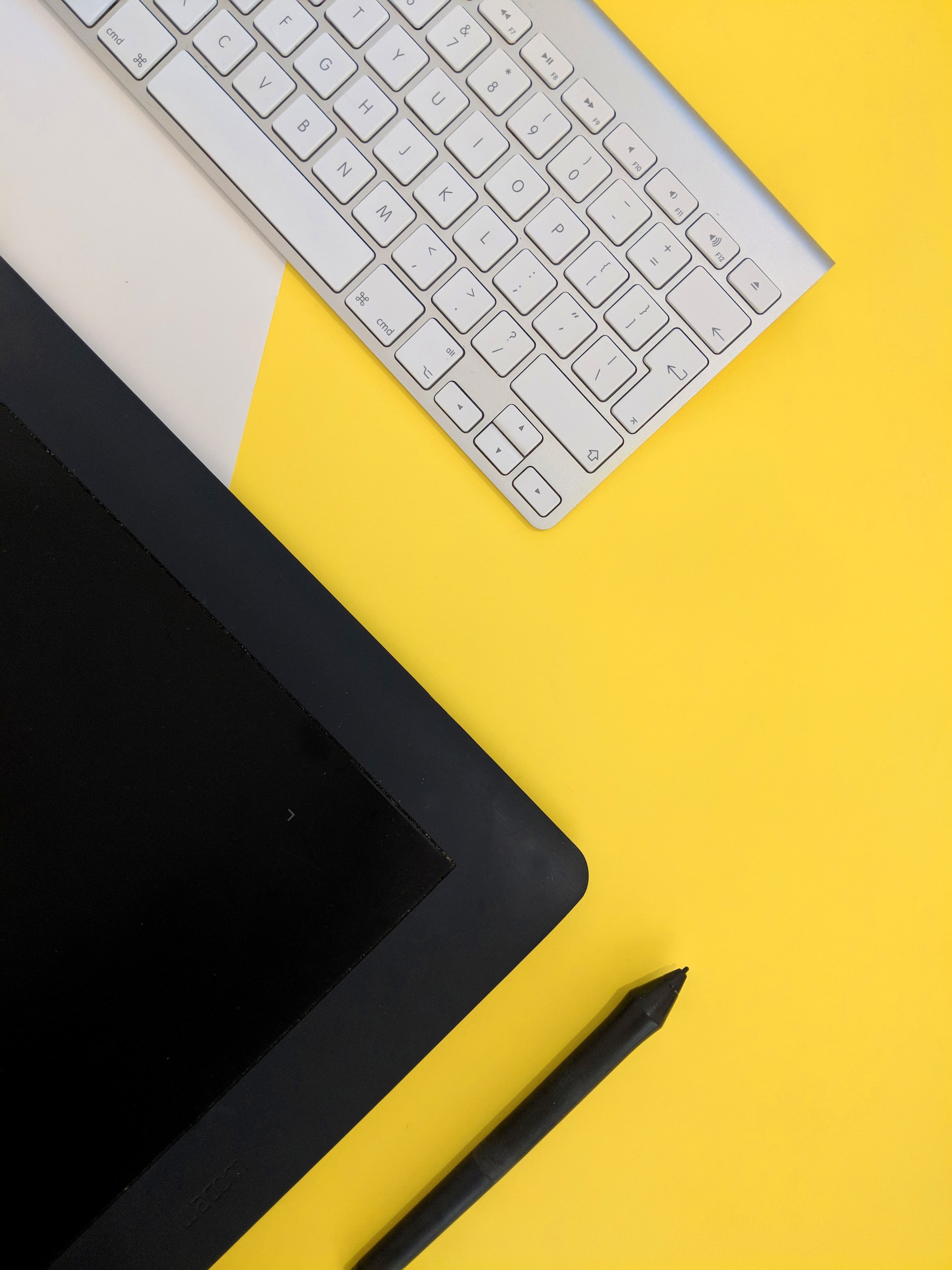 This is a post from our #RemoteLife series, where the webapp.io team interviews tech employees and founders in various roles. This is a resource to share productivity tips and